How does the gender pay gap affect you?

According to the Equal Pay Act, unless a wage disparity can be explained, men and women performing equal labor in the same employment shall be paid equally. Men and women still earn substantially different salaries in the United States, more than 50 years after pay discrimination was outlawed in this country. This harms both the workforce and the economy of our country. 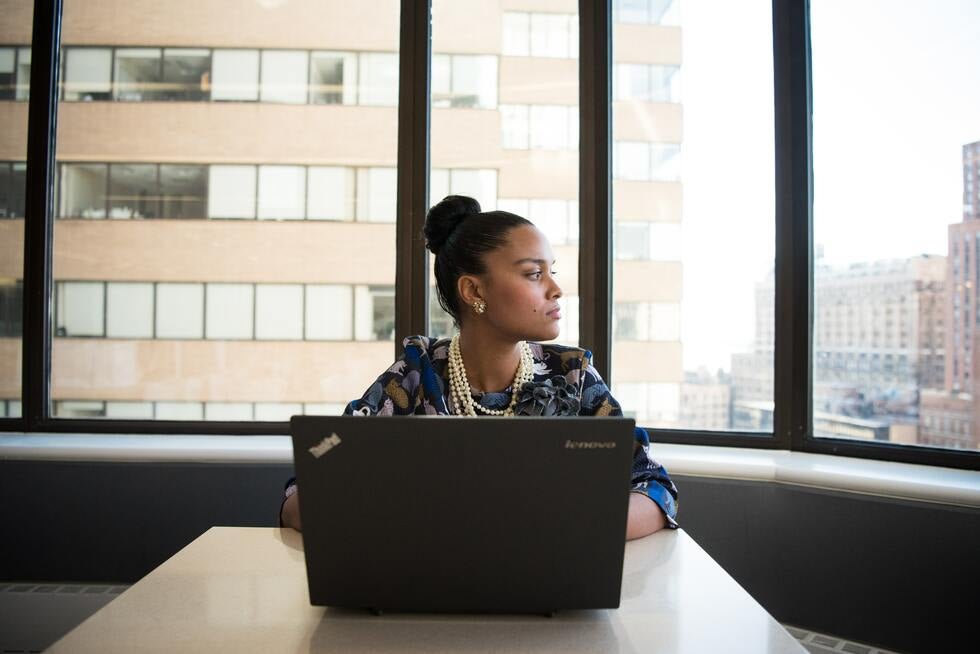 There is a gender wage disparity in practically all professions and industries. Industries and occupations with a majority of men tend to pay higher earnings than those with a majority of women.  In a study of 114 occupations in 2017 with at least 50,000 men and women each, 107 of them had statistically significant pay disparities that benefitted men; six had no such disparities, and only one had a disparity that favored women. In some occupations, women are collectively receiving billions of dollars less than they would with equal pay.

In the United States, full-time working women are still only paid 82 cents for every $1 earned by men; this pay discrepancy has long-lasting effects on women. Given their lower lifetime wages, women also receive less in Social Security and pensions due to the pay gap. Women have only 70% of what males have in total retirement income.

Over the course of a woman's lifetime, it has a compounding effect that lowers a woman's earning potential. Women are typically less likely than men to advance as far in their careers and save less money for retirement. Women are more likely to work all of their lives and take care of their families and homes. Their likelihood of retiring in poverty is higher.

For women, dealing with the impacts of the gender wage gap on a daily basis may be draining and feel out of their control. Instead of seeing that these are institutional issues that need to be addressed, women may also place the blame for these unfavorable situations on themselves. Moreover, surveys reveal that women typically perform the majority of unpaid household tasks, such as cleaning, grocery shopping, looking after children and other family members, and managing schedules, in addition to being paid less for the same profession.

The gender pay gap is more than just a number. It is an important symbol of inequality, for women and men. According to estimates, if things continue as they are, it could take 200 years to close the salary disparity.

The time has come for our society to acknowledge this link and take action to implement institutional and structural changes that will enhance the mental well-being and future of women in this nation.

Amber K. Boyd is a versatile professional with strong experience in managing complex litigation matters. She founded Amber K. Boyd Attorney at Law in 2013, where she is the sole practitioner. Ms. Boyd specializes in employment law with a focus on discrimination cases. She also has deep expertise ...

Please complete all required fields below.

We'll gladly discuss your case with you at your convenience. Contact us today to schedule an appointment.